Wing Wah or Kee Wah and just how different is it from ours?

Chinese New Year pudding is a must have celebratory item, also termed as Nian gao or sticky cake. It signifies a more prosperous new year.

Hong Kong people are masters of creativity. The traditional Niao gao we all know are made from sticky glutinous rice.

If you want to buy some puddings, you have to buy it before Chinese New Year as most places will stop selling it after that.

You can get puddings at most bakeries and restaurants.

There are three main categories of Chinese New Year Puddings. The first is the traditional type, next is the turnip or taro pudding which is similar to what you get in Dim Sum but it has more flavour and taste and the last type is the dessert style.

Other than the usual flavors,  Kee Wah sells different flavors like almond milk, ginger brown sugar, malt and they also have a low sugar option. 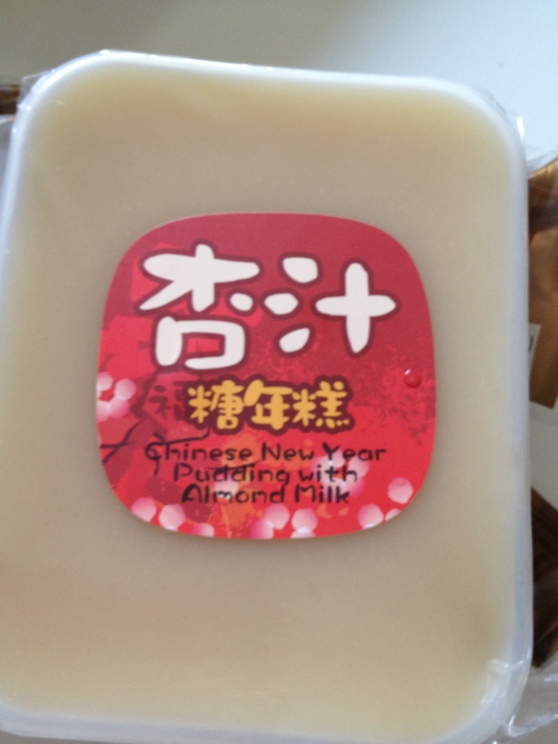 Wing Wah have them in two flavors, cane juice and coconut milk.

The flavors are pretty standard in restaurants and bakeries. Its usually Taro pudding and Turnip pudding.

But the pudding taste and the ingredients that go into each one is different.  Overall, it is pretty similar to what you can find at Dim Sum restaurants but tastier and nicer.

The turnip pudding from Wing Wah has dried shrimp, dried mushrooms and sausage which is a wonderful mix, packed with flavors in every bite. The pudding itself has lesser taste which taste not bad overall. 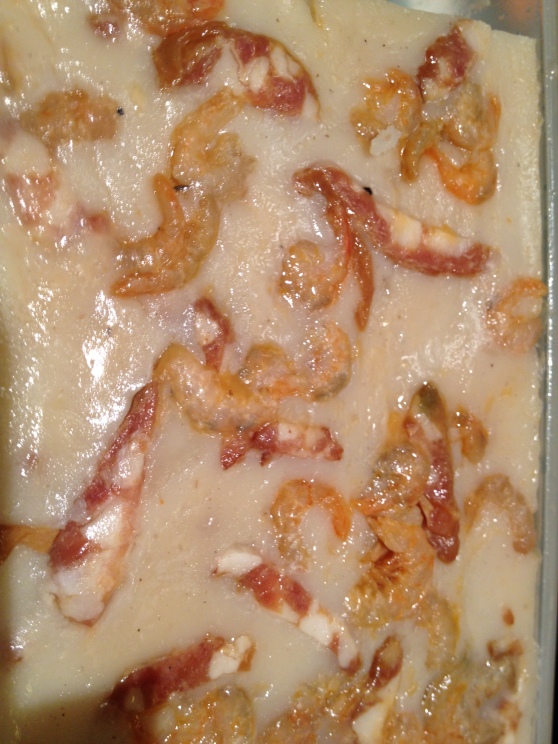 Kee Wah’s pudding mix has XO sauce which makes it tastier than Wing Wah’s but it’s ingredients are less chunky. It has bits of dried shrimp roe as garnishing. I think they both taste similar. 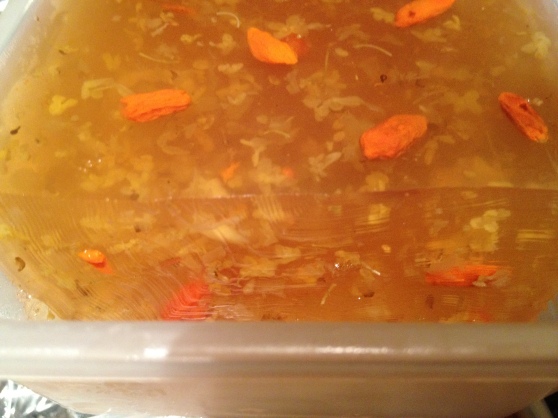 Although Kee Wah has the traditional bowl pudding which is nicely done, it was just not my type of snack. I got bored after one slice. They also sell it in Water chestnut pudding flavor. 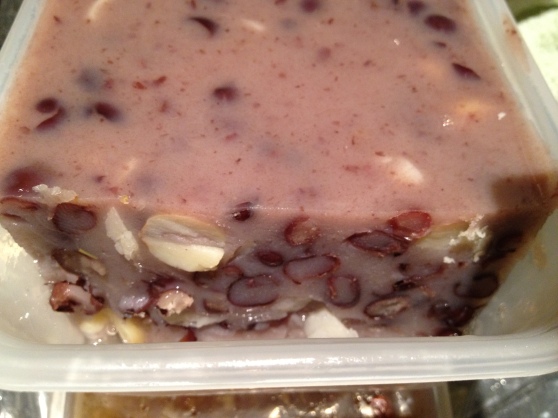 I think my favorite has got to be Hung Fook Tung’s mango jelly sago pomelo jelly. They also make their Jelly with Hello Kitty faces. They look so cute!