I think I have seen my fair share of protests in Hong Kong.

Protests in Hong Kong typically happens on a Sunday instead of Saturday. And almost every Sunday in Causeway Bay, there is either an event of some kind or you might run into a protest.

When you run into a protest in places like Causeway Bay, it could be so packed that its almost impossible to move around. And bus services could also be affected.

That being said, protests will also take place on weekdays or anyday, but less likely on a Saturday as I have seen so far. 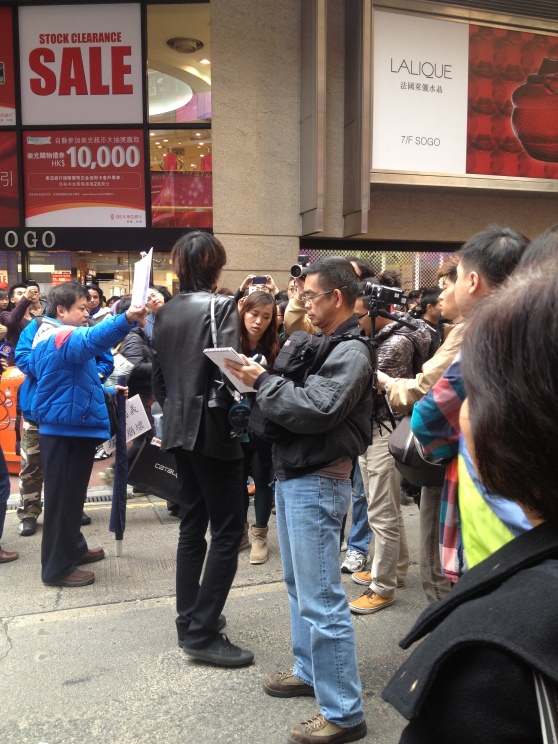 Came across a video on choir protest group on youtube that I find quite interesting to watch.