You might get weird looks from the locals if you mention steamboat because in Hong Kong, it is actually known as Hot Pot. Hong Kong style!

What is so different from the hotpot in Hong Kong, is that, the locals do it in restaurants over charcoal. But there are also people who also cook hotpot over a induction cooker.

There are different ways to do it, some just boil the soup broth, dip their food and get it into their stomachs without drinking the soup at all.

But for me, I can’t resist drinking some soup if its good and tasty.

Their hotpot food selections are unique as well.

Some worth mentioning, is the fish paste wrapped around fish roe or crab roe. The roe taste creamy and have a nice deep flavour. (the one with the yellow strips). 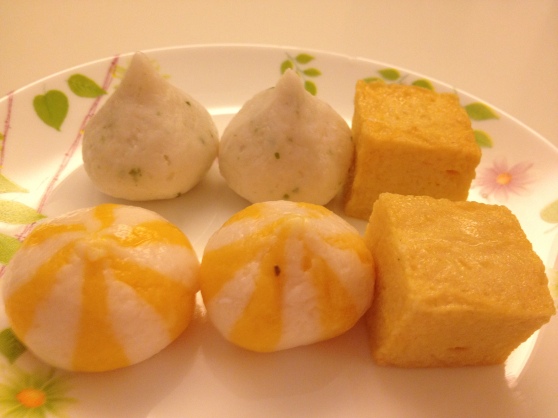 Next on my list is, cooked soybean rolls. They are my favorite! They are cooked, so all you have to do is to quickly dip it soup broth to soften it and for it to absorb some flavour and eat it immediately! Do not dip for too long as it will turn soggy. You can get them at some selected supermarkets but its more commonly found at wet markets.

What is good about Hong Kong is that, they have stalls dedicated to selling food related to hotpot. So instead of buying one packet of fish or meatballs (where you have multiples of balls which take ages to finish), you can buy any number of fishball or meatballs and at any variety. Its very cheap and it works like “yong tau fu” system. These stalls also equip themselves with different soup broths, frozen meat, fresh vegetables, different dipping sauces as well. 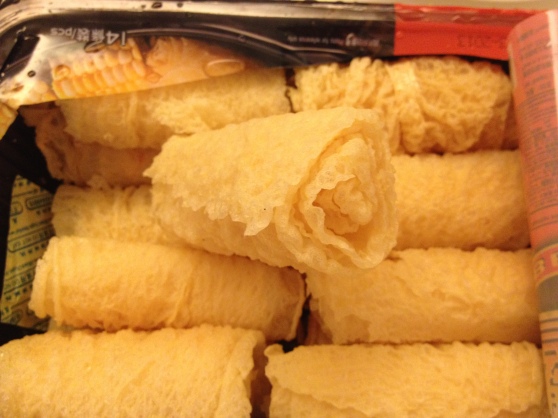 The other version which is vegetarian friendly, looks quite interesting. Its shaped like a ball but it takes longer to cook. You can also find this in selected supermarkets and wet markets. It works the same as the soy bean roll, you dip in soup broth for a longer time and wait for it soften then u eat it. 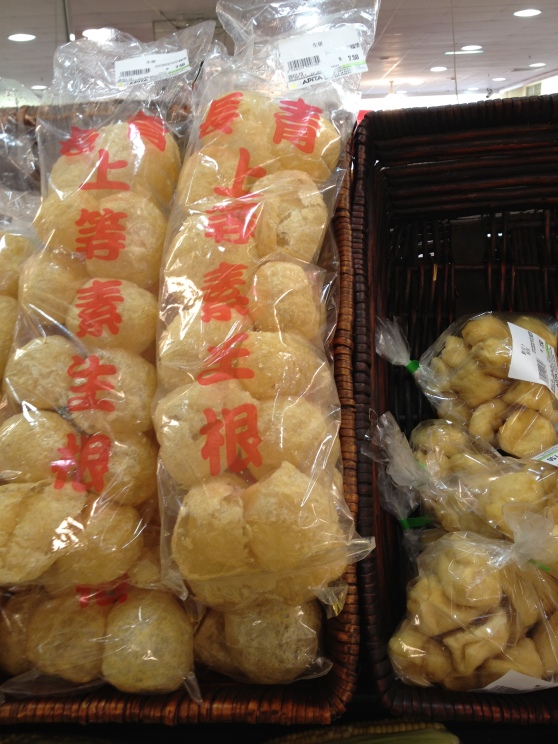 I tried the popular Little Sheep China Brand of soup base for hotpot. It quite pricey for one time use and doesn’t contain much soup volume. But I must say this is nice. Its a herbal base soup, with goji berries without being too overpowering herbal wise and yet taste like a chicken soup broth. No wonder this is popular in Hong Kong as well. Not sure if this is sold in Singapore…

As a dipping sauce, they use seafood soya sauce, chop some red chilies and drop into the soya sauce to infuse. 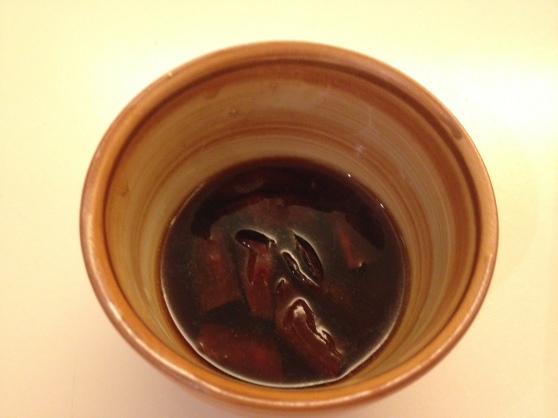